Book About The NETHERLANDS written by Dr. Pushpita handed to the AMBASSADOR in INDIA

The book 'Netherland versus Holland Life Culture' written in Hindi by Dr. Pushpita Awasthi on the Netherlands and the Sarnami and Hindi language handed over by editor Dinesh Chandra Bhatt to the Chargé d’Affaires a.i. Mr. Alibux of the Surinam Embassy and to the Dutch ambassador Mr. Stoelinga.
The book is about Dutch history, culture, religions, social system, educational system, literature, art, cinema, cuisine etc. The book also deals with the relationship between the Sarnami language and the Hindi language. Sarnami is spoken in Surinam and in the Kingdom of the Netherlands by the Dutch of Surinam origin. The origin of the Sarnami language lies in India.
In the Netherlands the book will be presented to the Ambassador of India in the Netherlands Mr Rajesh Nandan Prasad, in the Gandhi Centre located in The Hague during the International Hindi Conference on June 25th. The conference will be attended by among others: Rabin Baldewsingh, deputy mayor of the Hague, Mr Bhagat Singh Koshiyari, Member of Indian Parliament and Annette van der Hoek, Indologist. Hindi and Sarnami writers and poets will be part of the conference. During the conference Dutch writers promoting Sarnami and Hindi Language will be honored. 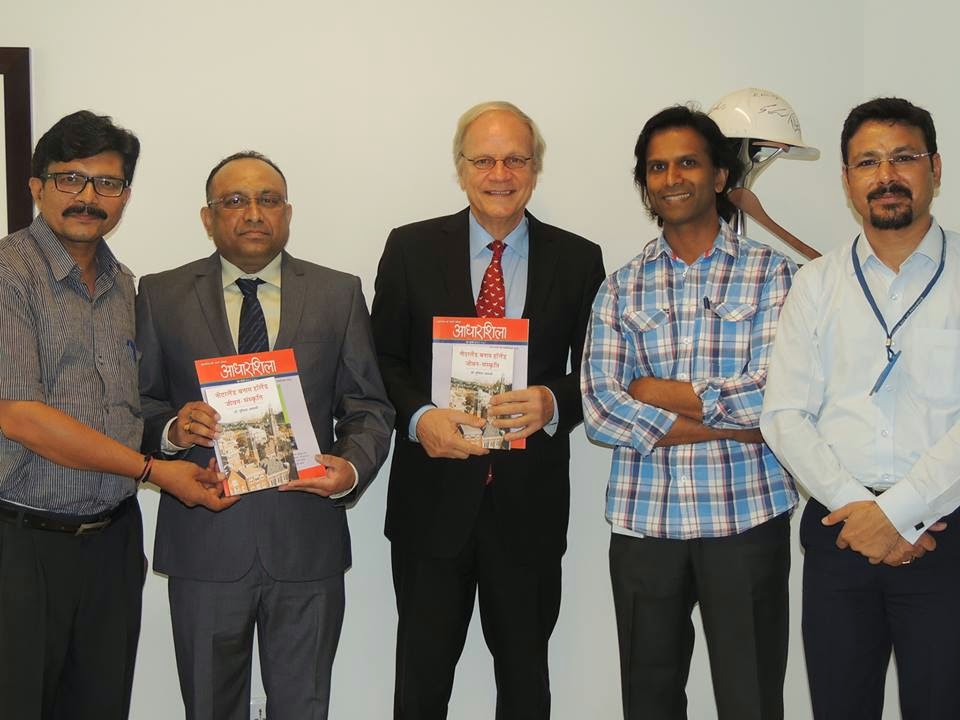 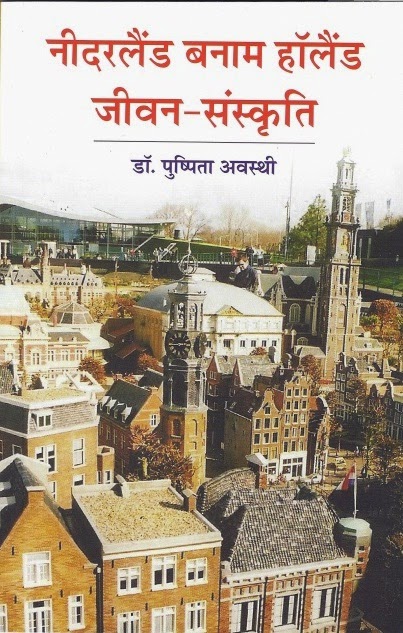 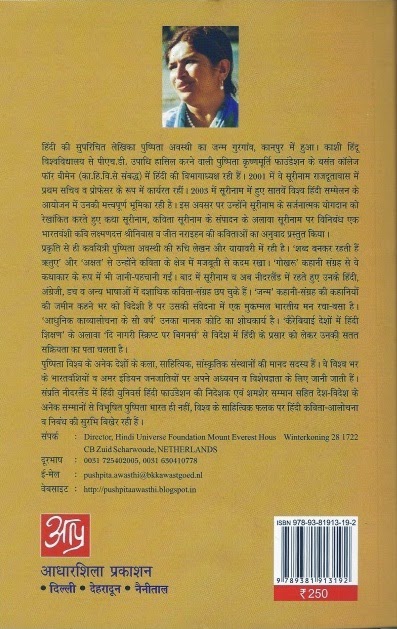